Chief John E. Reble has been a member of the fire service since 1987. He joined the City of Milton Fire Department as Fire Chief on April 15, 1996. Chief Reble was previously with the City of Naples where he served as a Firefighter, Fire Inspector, Fire Investigator, Fire Prevention Lieutenant, and Senior Plans Examiner.

Chief Reble serves as the Fire Official as well as Director of Emergency Preparedness for the City of Milton. He also serves as President of the Santa Rosa County Firefighters' Association. 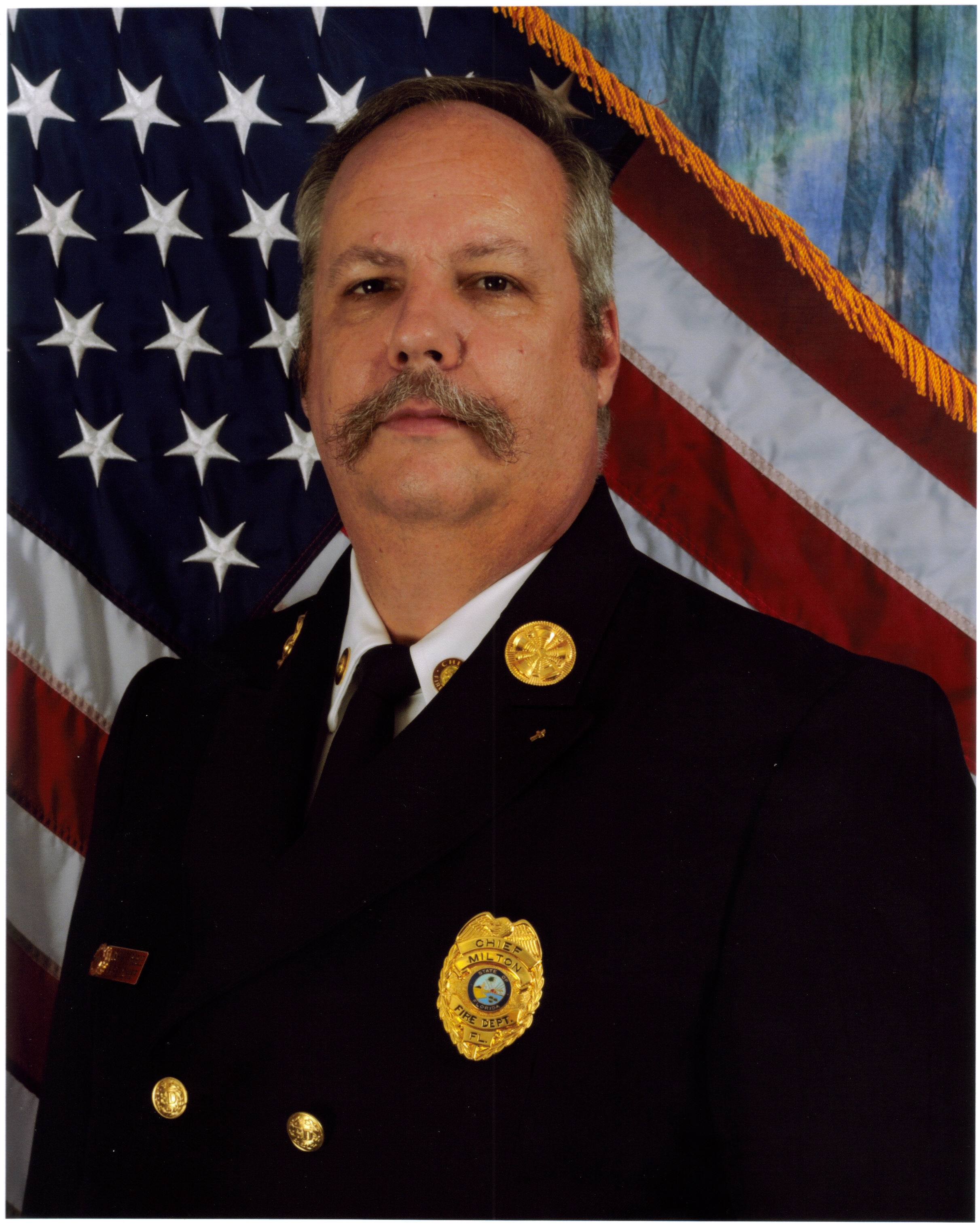