The current permit is due for renewal March 7, 2008. As a requirement of the present permit, a WQBEL was completed on the receiving waters of the Blackwater River. Those findings and recommendations will be included as part of the permit renewal. In general, the study found that this facility had no adverse impact on the Blackwater River and its environment.

Even though this facility is not required by the FDEP to meet Advanced Waste Treatment (AWT) limits, the effluent produced consistently meets AWT standards. Under a pretreatment ordinance the City strives to reduce contaminants from entering into the wastewater collection system which would interfere with the operation of the system or prevent the treatment facility from meeting its permitted limits. 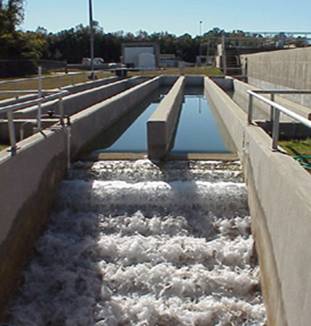